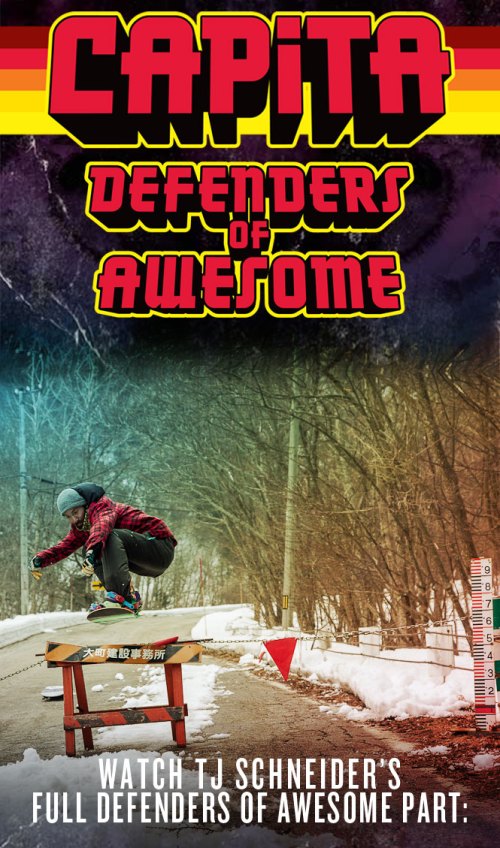 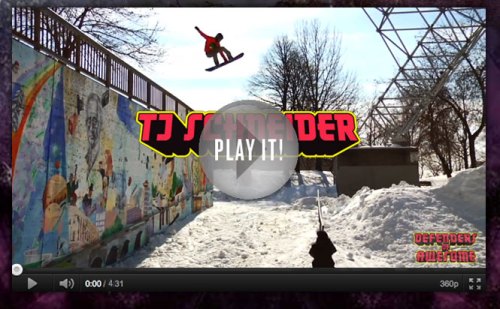 The European Premier of Defenders of Awesome was nothing short of awesome.
Zurich is one of my favourite places on earth, and I was more than happy to pack my bags for a quick journey.
Our good friend Zana Sini booked the small, but perfect Exil club on the west end of Zurich where we crammed close to 300 people in to watch the new movie.

Zana found a Jimi Hendrix cover band to play before the show,

At about 11:30 everyone piled into the club where Scotty Stevens started up the main event. 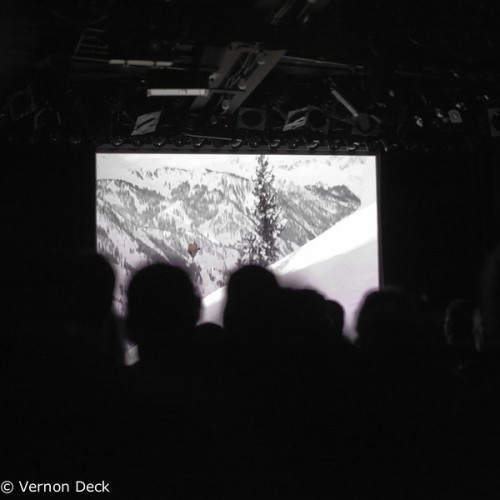 Glued to the screen as "BrisseBurger" goes wild.

Huge thank you to Zana and the Swiss CAPiTA crew for putting on such a rad event and everyone that came to join us.

All photos by Vernon Deck 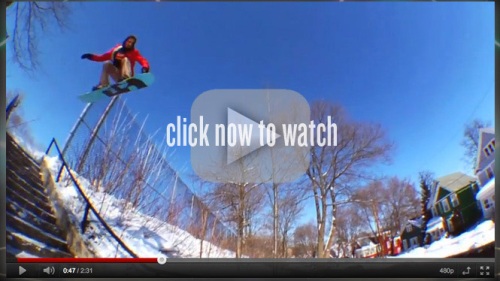 Stoked to see the new flick ? We are …
Here are the first 4 teasers..
Scotty Stevens

I love days like this , Especially when you get pretty much the entire CAPiTA team streaming through a mellow little park like the one up at Stevens Pass in Washington .

Dan Brisse – Fresh back off his knee injury from when he was filming for his x games gold medal in the real snow event , dan was riding the Capita Black snowboard of Death , and Union Force Mc .. a very impressive set up !

Mr Phil Jacques was … shit on the same deck , That Ultrafear is a fun board to roll through the park on , but he had the Union Contact Pro bindings and was wearing some fancy new Bond outerwear .. Kid looked GOOD !

My self .. I was on the New Green Machine , still in my old faithful union ultrafear contact bindings , deeluxe rough diamond boots , Bond outerwear , My drop mitten and goggle , with a fancy old Coal hat

FALLS FALLS FALLS THEY SUCK ! but they are apart of everyday life when you snowboard .

As you all know we love Japan , and we have a large number of Realms Family members there.

And we want to help where we can .

Starting right now Pre-Orders ( shirts shipping March 28th)  are available on a limited run of 50 Realms shirts where  $10 from the sale of each shirt will go to Help survivors from the disaster . We have chosen Mercy Corp which helps provide food and shelter for those left homeless . $500 dollars isn’t much but it is better than nothing . So please help us reach our goal and head over to the REALMS STORE and pick yourself up one of these limited shirts .

each order will also receive a realms sticker pack consisting of Realms and stickers from our sponsors , as well as a special little gift from me to you .

Thanks Everyone . Stoked were able to do something like this

Just another shred mission , and this one was a mission , driving is something you just have to do sometimes and it can drive everyone crazy. We teamed up with Tj Schneider, Phil Jacques and Cale Zima , for a little behind the scenes of the new capita movie ( out in september ) Getting kicked out and talking to cops , logging shots and having a grand ole time ,

CONTESTS .. our Friends at Empire are are running a contest for $15,000 . the contest is called “Trick List” and you can check it out HERE .

On monday Feb 14 , there will be a list of tricks posted , do the tricks , make it nice , win the money , sounds easy enough ..

and of course we are running Contests , you can see them just by clicking HERE

our kits for this episode ,

CALE ZIMA , is riding The Union Contact Pro , and the new 147 CAPiTA UltraFear

Second part of our jib trip to Quebec with Phil Jacques , Cale Zima , Tj Schneider . Filming for the new Capita Flick that will be out this september , Fun in the cold ,

kits – same as in episode 7