Do you want to win a NEW CAPiTA Snowboard ? maybe some UNION Bindings ? or A new BOND Jacket ?.

NEW CONTEST – Were working on it.

print out and complete the crossword then email it back to thesnowboardrealms@gmail.com and you’re entered to win

The 2nd Round of the FACEBOOK CONTEST
New Contest .. We reached our first goal of 1000 likes , and today I sent out a package to Karim in the Netherlands. our second goal is 2000 likes , As we get more likes the prizes get better and better. 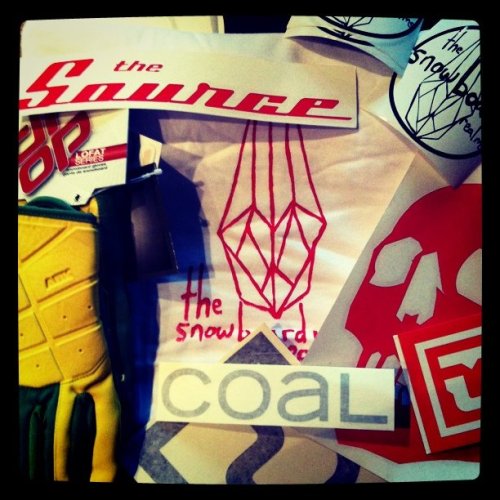 The next contest mark 5000 Likes