Little more on the sponsor me Tip

Now this is old , shredding is like 15 years ago and the interview is from right when the realms was a baby in my brain …

If you are interested in getting sponsored, check it out.

Hope everyone is well 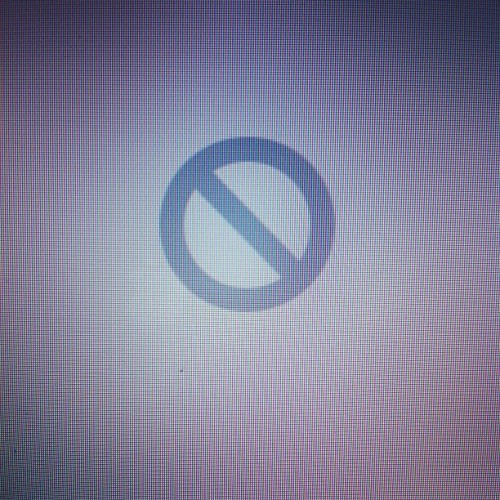 Sorry dudes , but this is what the screen of my computer looks like. It’s bad timing and I don’t know when I’ll be able to afford a new computer. I’m looking into it though…I’m fresh back from Europe, where I went shredding with Sebi and Pete…Really hoping I can make that video soon.

If you were in one of the bands that let me use their music, It would be super rad if you could resend me some tracks. Everything is GONE. thesnowboardrealms@gmail.com

Also feel free to help us get back on track by heading over to the store and picking up a little love.

Snowboarding should be run by snowboarders!

Fuck ski companies in snowboarding at all!

This isn’t a post to just point you towards CAPiTA. It’s meant to make you think… then point you in the direction of companies like CAPiTA,(haha) rider owned, and rider operated! CAPiTA’s Blue Montgomery, Signal’s Dave Lee, shit even Burton’s Jake Carpenter… There are only a hand full of Board, Boot and Binding companies out there that are owned and run by people who share snowboarding as passion and lifestyle.
I love snowboarding, and it makes me so sad to see so many other snowboarders tossing their money at companies that haven’t got a clue, why I feel the way I do.
That’s my rant.
TJ Schneider, Snowboarder!

Check out this little information video that little Pete over at Deeluxe threw together for my new boot.

The European Premier of Defenders of Awesome was nothing short of awesome.
Zurich is one of my favourite places on earth, and I was more than happy to pack my bags for a quick journey.
Our good friend Zana Sini booked the small, but perfect Exil club on the west end of Zurich where we crammed close to 300 people in to watch the new movie.

Zana found a Jimi Hendrix cover band to play before the show, 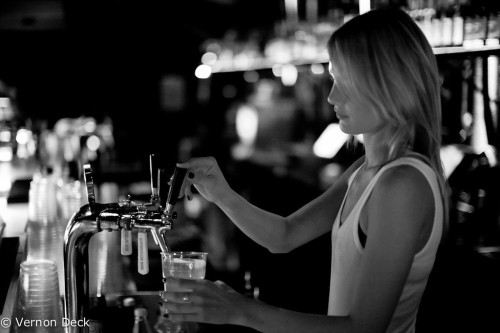 At about 11:30 everyone piled into the club where Scotty Stevens started up the main event.

Glued to the screen as "BrisseBurger" goes wild.

Huge thank you to Zana and the Swiss CAPiTA crew for putting on such a rad event and everyone that came to join us.

All photos by Vernon Deck 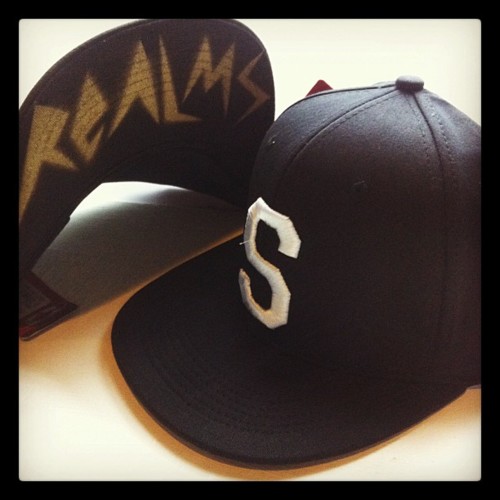 They will go fast so get em while they are hot. Thanks for helping keep the Realms going.

Everyones up and running

As we quickly pass though September on our way to another shred season our friends are poppin up some new sites. Union being the latest , Check it out !

Which board is best for you ? find out now with the new series of CAPiTA Clinics

FOR BEST RESULTS WITH VIDEO LINK FEATURE WATCH ON YOUTUBE

Music by TEENS and MARLIN
Check out the entire line up soon at CAPITASNOWBOARDING.com